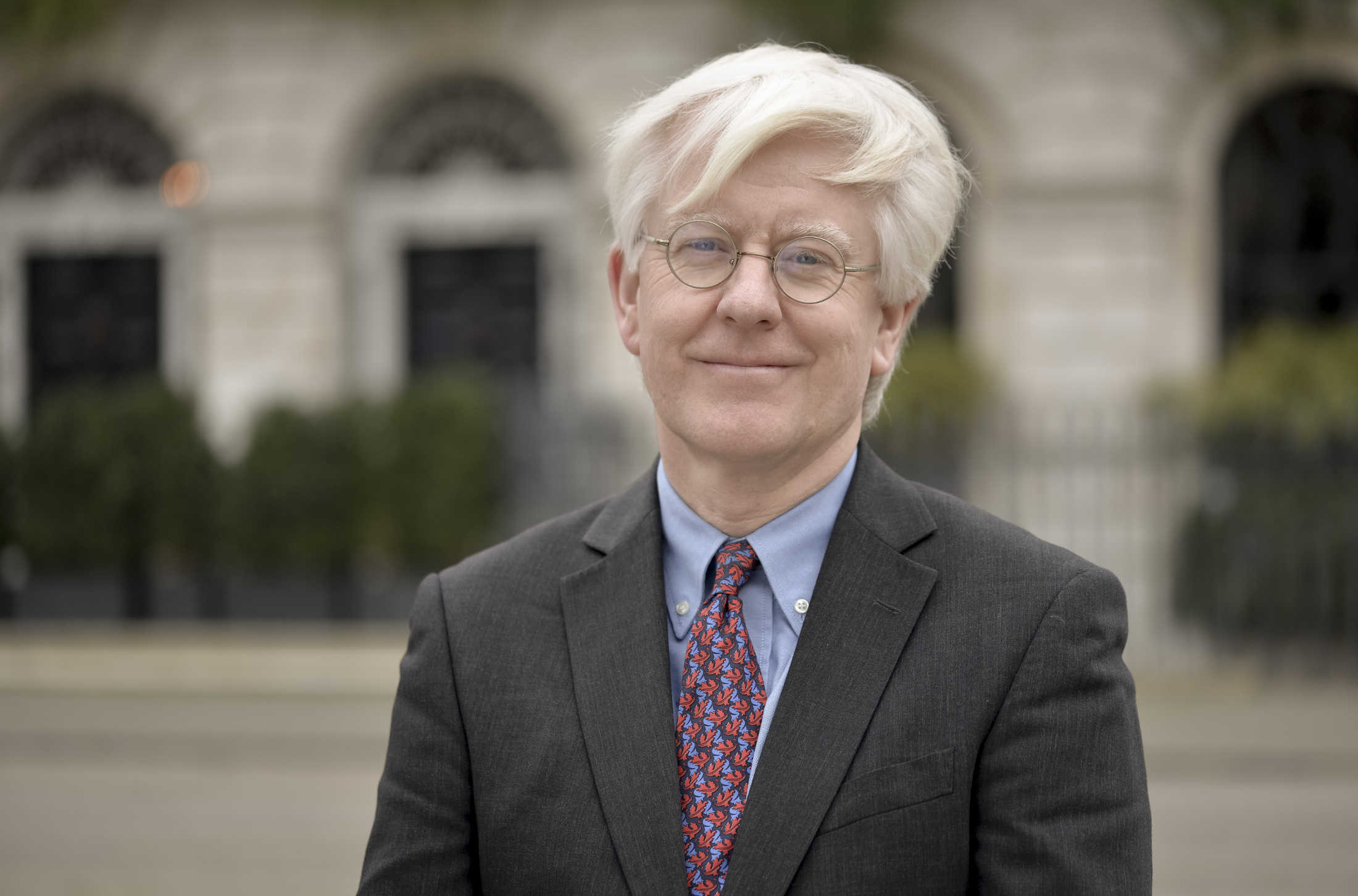 Richard Rudd is a Director at Plum with a particular interest in the modelling, measurement and underlying physics of radiowave propagation. Richard has managed many studies that have led to the development of new propagation models, generally based on measurements made in-house. He has developed a range of experimental equipment ranging from wideband channel sounders and bi-static radar systems to long-term data loggers and software defined radio systems. Richard has been an active participant in ITU-R Study Group 3 for many years, is one of the authors of the IET textbook “Propagation of radiowaves” and has published many peer-reviewed papers.

Richard’s other work is often concerned with broadcast systems, following an early career with the BBC’s Transmitter and Research departments, and with the conduct of sharing and interference studies for systems as diverse as radio telescopes, short-range telemetry systems and Earth-observation satellites. He has been a frequent participant in the regulatory work of the ITU-R and the CEPT, presenting technical studies undertaken for our clients and working to build consensus on contentious spectrum sharing issues. A further strand of work has been concerned with the practical planning of operational systems such as fixed links or broadcast networks.

Richard has a PhD from the University of Surrey and is a chartered engineer.