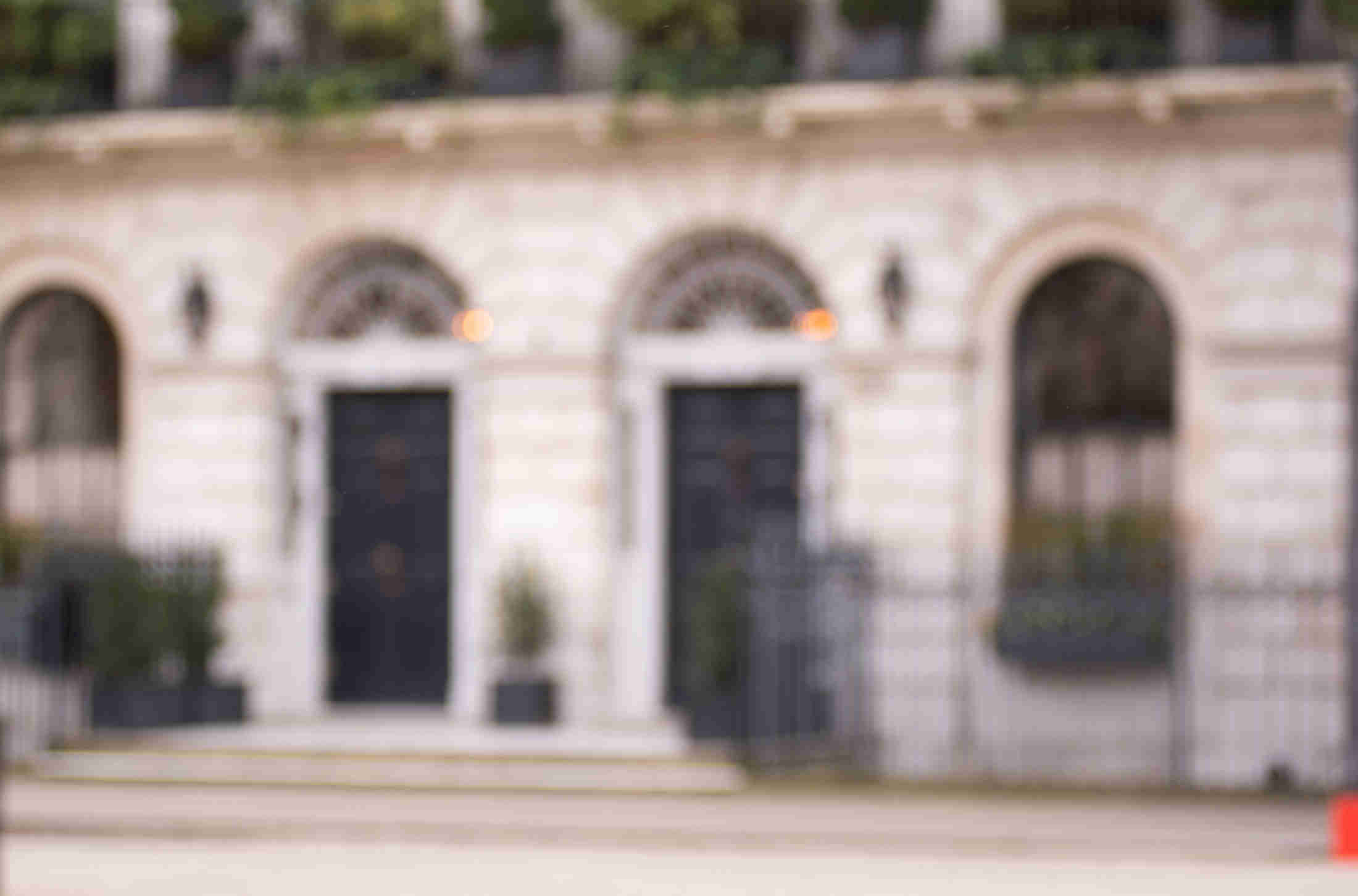 Karim Bensassi-Nour joined Plum in May 2020 as an Analyst. He has previously worked as an Analyst at KPMG economics (ex-MAPP), a consulting firm specialised in Competition Economics, where he participated in providing economic analysis of the implications of large M&A transactions on consumers and competition. His work ranged across various industries including retail, hardware, and healthcare. Karim has also worked as a research economist for the Regulatory Affairs Department at Orange where he conducted an empirical analysis of demand for broadband in France.

Karim holds a MA in Business Law from Toulouse 1 Capitole University and an MSc in Economics from the Toulouse School of Economics (TSE) with a focus on Industrial Organization, Competition Economics and Econometrics.

This website uses cookies to improve your experience while you navigate through the website. Out of these, the cookies that are categorized as necessary are stored on your browser as they are essential for the working of basic functionalities of the website. We also use third-party cookies that help us analyze and understand how you use this website. These cookies will be stored in your browser only with your consent. You also have the option to opt-out of these cookies. But opting out of some of these cookies may affect your browsing experience.
Necessary Always Enabled

Any cookies that may not be particularly necessary for the website to function and is used specifically to collect user personal data via analytics, ads, other embedded contents are termed as non-necessary cookies. It is mandatory to procure user consent prior to running these cookies on your website.